It was a very sad moment to hear of Jim’s passing. 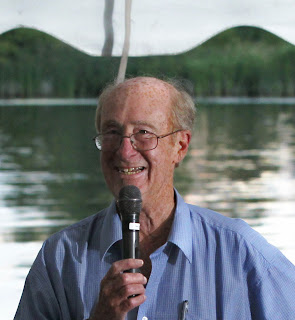 Jim was truly a mentor to all of us who had the privilege of being his friend through his life.

As young students he taught us what radical sociology and critical thinking were all about. Jim reflected the struggles of people from the crofters of Scotland, to the farmers of Canada as social movements for us to learn from, and to appreciate as people’s histories.

With a wry Jim McCrorie smile and humour, he would tell us what really happened in the governance of the land from Tommy Douglas to today.

He was unremitting in his socialism – but with a Scottish pragmatism – looking at outcome as well as theory.

Jim was an inside out person. He lived what he believed – never forgetting his class background – recognizing the education of many to understand the economic and social forces that shape us... as the road to a better world.

Thanks Jim for what you gave us. And as you said and wrote ..In Union Is Strength. Viva Jim!


A Celebration of James Napier McCrorie

In honour of James N. McCrorie

"I was born on a Tuesday, at 07:40 hrs.on April 21, 1936 at the Royal Victoria Hospital in Montreal. The hospital had been founded in the late 19th century by two business adventurers (i.e. rogues) from near Craigellachie, Banffshire, Scotland. The building had been built on the northern slope of Mount Royal, just above the James McGill estate – now a university. It resembled, in style, the Edinburgh Royal Infirmary. It was therefore a fitting venue for the son of Scottish immigrants to enter the world and although I was present at the event, I have no recollection of it." - From the Introduction. 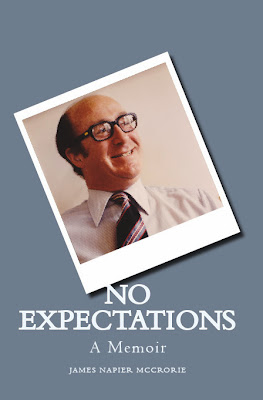