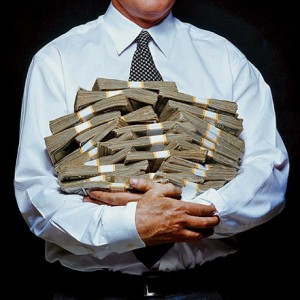 This is a fruitful period of experimentation and debate in Cuba. It is now almost seven years since Raúl Castro replaced his brother Fidel, first as interim president in 2006 and then as president in 2008. Under Raúl, the country is taking steps to transform the economy, and a critical discussion is erupting over the dismantling of the authoritarian Communist model. Julio Díaz Vázquez, an economist at the University of Havana, declares: “With the updating of the economic model, Cuba faces complex challenges . . . in its social and political institutions. . . . The heritage of the Soviet model makes it necessary to break with the barriers erected by inertia, intransigence, [and] a double standard.” He adds, “These imperfections have led to deficiencies in [Cuba’s] democracy, its creative liberties, and its citizens’ participation.”1

Among the most important changes that have echoed internationally is the decree that took effect January 14 allowing Cubans to travel abroad without securing a special exit permit. Also, homes and vehicles can now be bought and sold openly, recognizing private ownership for the first time since the state took control of virtually all private property in the early 1960s. 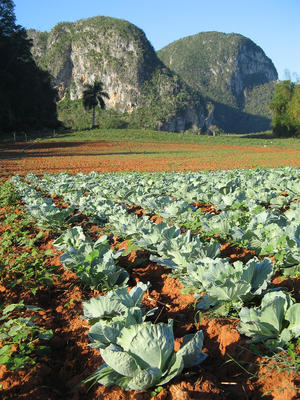 The government is distributing uncultivated land, which constitutes about half of the countryside’s agriculturally viable terrain, in usufruct for 10 years in 10-hectare parcels with the possibility of lease renewal. To date there are 172,000 new agricultural producers. Beyond agriculture, 181 occupations filled by self-employed or independent workers such as food vendors, hair stylists, taxi drivers, plumbers, and shoe repairmen can now be licensed astrabajo por cuenta propia—self-employment. As of late 2012, about 380,000 people are self-employed in a work force of 5 million.

Published in The The Star Phoenix on May 16, 2013
Also see Unsung Heroes in Saskatchewan's Struggle for Medicare 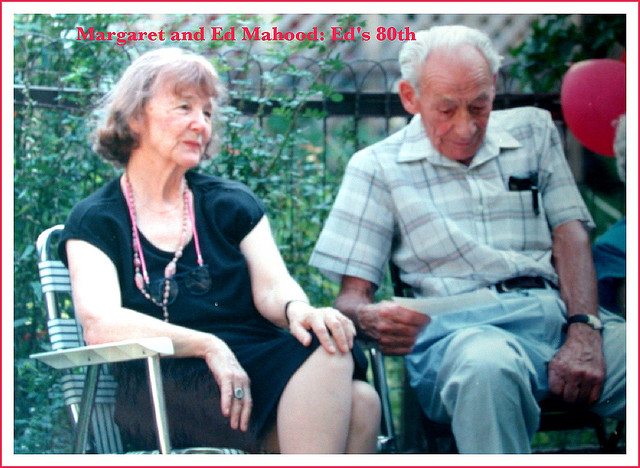 Dr. Margaret Mahood (nee Fisher), 94, died peacefully May 11, 2013. Receiving loving care in the home of her daughter and son-in-law, Sally Mahood and John Conway, Margaret's last year of decline was enriched by many visits from her son, Robbie Mahood of Montreal, her many grandchildren, her great-grandchildren, and a few close friends. She was born June 14, 1918, and raised in Alameda, Saskatchewan. The eldest of three daughters who maintained close lifelong relationships, Margaret excelled academically and went on to university.

Margaret was among a small number of pioneering feminists, contributing to the early shattering of many glass ceilings faced by the women of her era. She began her career as a teacher, and while teaching in Rockglen, Saskatchewan, met fellow teacher Ed Mahood. They married in 1942 and had two children, Robbie in 1946 and Sally in 1950. With the devoted support of Ed, Margaret later studied medicine at the University of Saskatchewan and then McGill, one of a handful of women in the graduating class of 1955. She went on to specialize in psychiatry.
Read more »
Posted by Next Year Country 2 comments

Rob McGuire, Art Threat, May 4, 2013
It was 43 years ago today that four students were killed at Kent State University, shot dead by the Ohio National Guard as they protested US military involvement in Cambodia. The bloody tragedy would move Neil Young to write the timeless protest song Ohio, which was recorded and heard on the radio within weeks of the incident.
In his liner notes for the song on his later Decade retrospective, Young would call the massacre “probably the biggest lesson ever learned at an American place of learning.” In our current political climate where dissent in increasingly repressed and criminalized, including here in Canada let us make sure we do not forget this lesson.