I would guess this poster to be from the  late 1940s to early 1950s. Note Henry Baker, mayor of Regina from 1959 - 1979 and Bill Beeching, Saskatchewan leader of the Communist Party of Canada and Hub Elkin. Any more identities you can let me know about? - NYC.

Posted by Next Year Country 17 comments

BY PAT ATKINSON
THE STAR PHOENIX 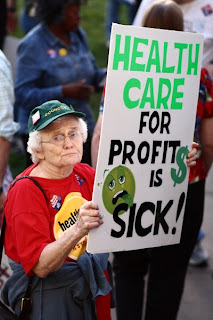 It now appears certain that Premier Brad Wall and his Saskatchewan Party government have decided to stop being so timid about the privatization of our province's health system.

Sources say the Wall government is now in serious discussions with business and health regions about contracting out or privatizing all services in our publicly funded health system that do not provide direct patient care. It looks as though many of our fellow citizens who work in maintenance, housekeeping, food services, laboratories, diagnostic imaging and health records in health facilities across our province are going to have their jobs taken over by private sector companies and their employees.
Read more »
Posted by Next Year Country 26 comments

Labels: Medicare
Email ThisBlogThis!Share to TwitterShare to FacebookShare to Pinterest

On the so-called “Monument to Victims of Communism”

The Communist Party of Canada is appalled that the federal Conservative government will provide a massive taxpayer donation of $1.5 million under Citizenship and Immigration’s Inter-Action program, to help build a so-called “monument to victims of communism” in Ottawa. Despite opposition, approval has previously been 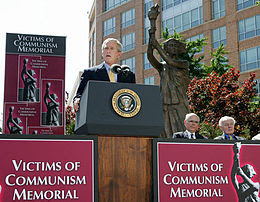 granted by the National Capital Commission for a site between Library and Archives Canada and the Supreme Court of Canada.

The monument project is a throwback to the sordid era of the Cold War, which resulted in a wave of anti-communist frenzy, RCMP spying, witch-hunts, blacklisting, social ostracism, imprisonment and deportations against many progressive-minded Canadians. Such policies had a terrible “chilling effect” on public discourse and sharply curtailed the freedom of expression and associated democratic and trade union rights of all Canadians. The sponsors of this monument are now attempting to revive this tragic McCarthyist era of red-baiting, which had been tossed into the dustbin of history. 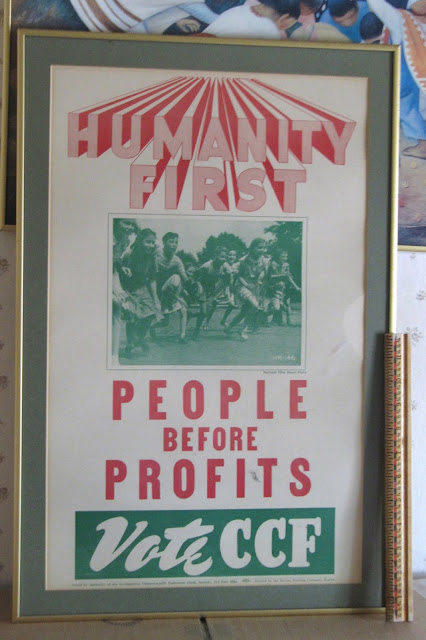 "Humanity First" CCF Poster. Professionally matted and framed. $150.00 plus S&H. No S&H and free delivery in Regina though. Click image to enlarge. 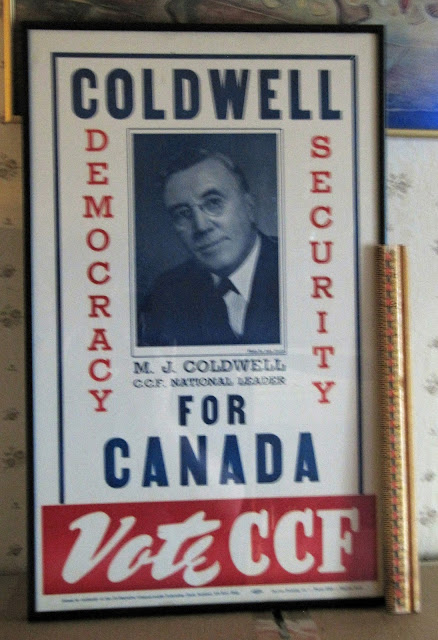 Posted by Next Year Country 2 comments