Single desk for potash, why not wheat and barley? 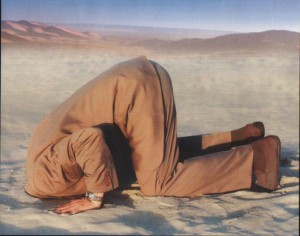 At least Alberta is a little closer to deep water and has oil and the cattle feeding sector, but what does Saskatchewan have? A couple of potash mines that look pretty small by most standards, and a huge grain farming sector. Saskatchewan produces better than 60% of the wheat and barley the CWB markets each year.

For every dollar a farmer earns, he puts about eight dollars into circulation in the economy. Ending the CWB is estimated to remove between 500 million to one and a half billion dollars from the western economy, and most of that will come out of Saskatchewan.

If this does not become an election issue, more than just the premier have their heads in the sand.
Posted by Next Year Country