Bill C-377 and the year ahead for the labour movement 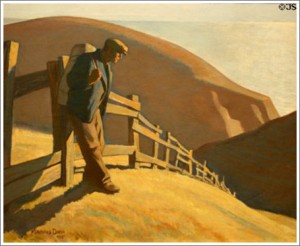 In late December, the Conservative majority in the House of Commons passed Bill C-377, an Act to Amend the Income Tax Act (requirements for labour organizations), which was designed to challenge unions' involvement in political activities and divert their resources to busy work.

Like so many other actions on the part of the Harper government, Bill C-377 will inevitably turn out to be a purely political and ideological attack on his opponents. Its adoption fits right in with funding cuts to the women's, environmental and international development groups of the past few years.

If passed by the Senate and if the courts don't strike it down, Bill C-377 will require every trade union to file a public information return with the Canada Revenue Agency on expenditures over $5,000. It also mandates that labour organizations detail the percentage of time employees dedicate to political and lobbying activities. 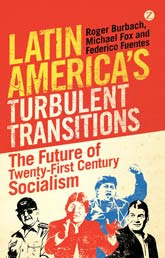 Over the past few years, something remarkable has occurred in Latin America. For the first time since the Sandinista Revolution in Nicaragua in the 1980s, people within the region have turned toward radical left governments - specifically in Venezuela, Bolivia, and Ecuador. Why has this profound shift taken place and how does this new, so-called Twenty-First-Century Socialism actually manifest itself? What are we to make of the often fraught relationship between the social movements and governments in these countries and do, in fact, the latter even qualify as 'socialist' in reality?

These are the bold and critical questions that Latin America's Turbulent Transitions explores. The authors provocatively argue that although US hegemony in the region is on the wane, the traditional socialist project is also declining and something new is emerging. Going beyond simple conceptions of 'the left,' the book reveals the true underpinnings of this powerful, transformative, and yet also complicated and contradictory process.

Making Sense Out of the Current Economic Crisis 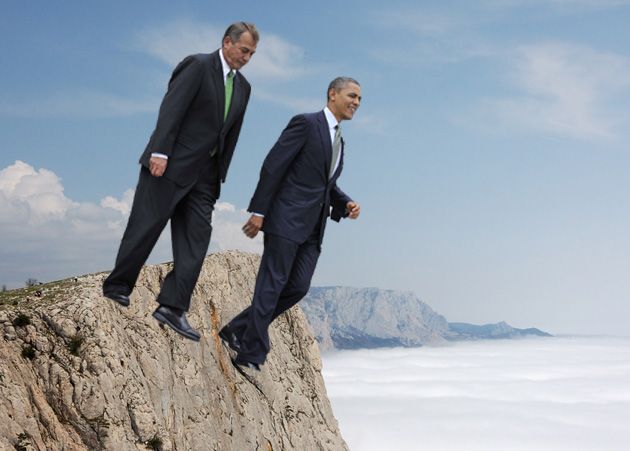 For several months now the mainstream media, political leaders and business commentators have focused on the “Fiscal Cliff” in the United States. President Barrack Obama and the Republicans in the U.S. Congress have been at loggerheads over how to deal with the very large federal budget deficits of the past five years. Another interim agreement was reached last night, and the stock markets have responded positively.

But it is easy to discover that nothing has really changed. The U.S. politicians have bought two months of peace; by the end of February they will once again have to face the reality of the enormous budget deficit and the fact that the United States Congress has legislated an upper limit to the debt that the federal government may undertake. The debt ceiling of $16.4 trillion was reached on New Year’s eve.

How can we make sense out of this economic and financial mess? It is difficult in that mainstream economists are committed to abstract models of the free market, focus on the current situation, and ignore the patterns of history. The mass media, owned and controlled by very large corporations, reflects this free market political perspective.